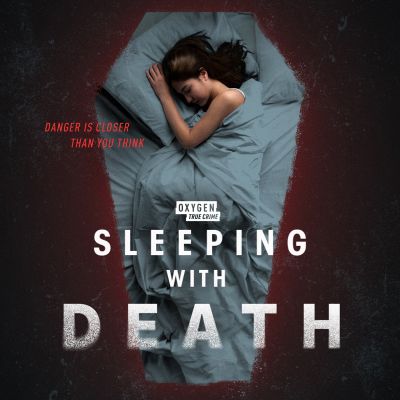 A compelling edge-of-your-seat new series, Sleeping with Death recounts some of the most bizarre and crazy murders in which someone wakes up to a dead body.

Season 01 Episode 06 — The Key To Murder
A third-grader wakes up to a nightmare, finding his mother stabbed nearly 40 times in her bed. The police suspect those closest to her as their investigation uncovers the shocking evil that crept inside her house that night.