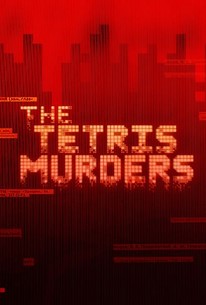 On September 22, 1998, Vladimir Pokhilko, who was involved with the development of TETRIS, was found dead alongside his wife and their young son in their Palo Alto, California, home.

Season 01 Episode 01 — Falling Pieces
Police find a Russian family brutally murdered in a Silicon Valley home, but something doesn’t sit right with detectives, and it has to do with evidence — or, more importantly, the lack of it.