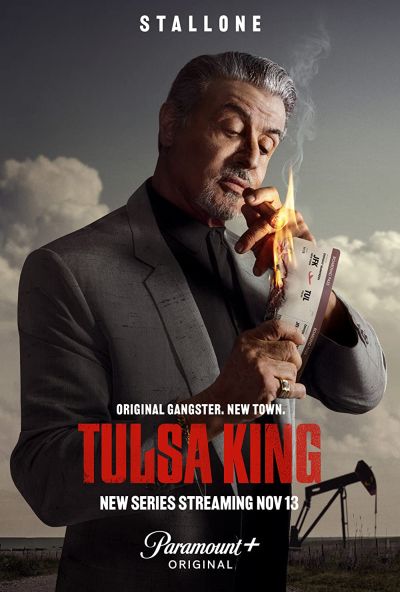 Following his release from prison, mafia capo Dwight “The General” Manfredi is exiled to Tulsa, Oklahoma, where he builds a new criminal empire with a group of unlikely characters.

Season 01 Episode 04 — Visitation Place
At the Tulsa Arena, Dwight and company test out their new plan, until a roadblock forces them to adjust and defend their turf; Tyson and his father argue about his future; Dwight gets an unexpected call.